The Joy of Art

You may be wondering why all of these things are so important to our daily lives and that you could probably survive just fine with essential items that were non-artistic. That is just the reason why art is so valuable! While art may not be vital to fulfill our basic needs, it does make life joyful. When you look at a painting or poster you’ve chosen to hang on your living room wall, you feel happy. The sculpture or figurines on the kitchen windowsill create a sense of joy. These varieties of art forms that we are surrounded by all come together to create the atmosphere that we want to live in.

The importance of art in our daily lives is very similar to that of music. Just like art, music can make life extremely joyful and can have a huge effect on our mood. In the workplace in particular, music is something that can help people set the mood for what they are about to do. If you have something hard or difficult to work on or are feeling tired, an energetic song will likely wake you up and add some enthusiasm to the situation. Similarly, when stress is high, many people find that relaxing to calming music is something that eases the mind.

Inspirational art, such as posters are often found in work spaces to encourage employees to continue being productive. There is now an increasing amount of companies using art in their offices, as well as playing background music, as it is proven to actually work in making end results far better quality. There may be a piece of art that you own that you personally find motivational. Perhaps a print with a positive affirmation or quote beautifully scrolled on it or a painting of a picturesque scene of where you aim to travel to one day. 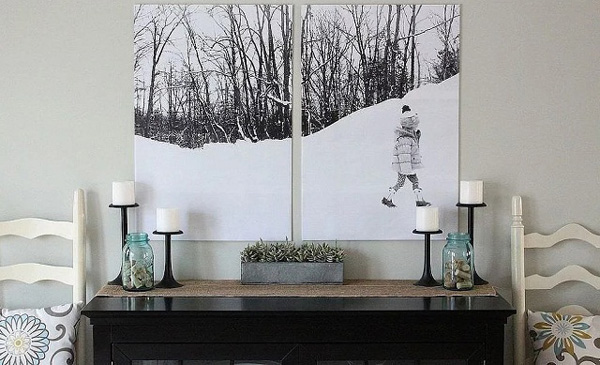 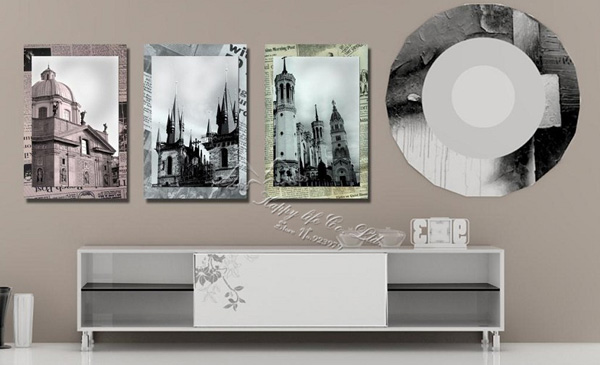 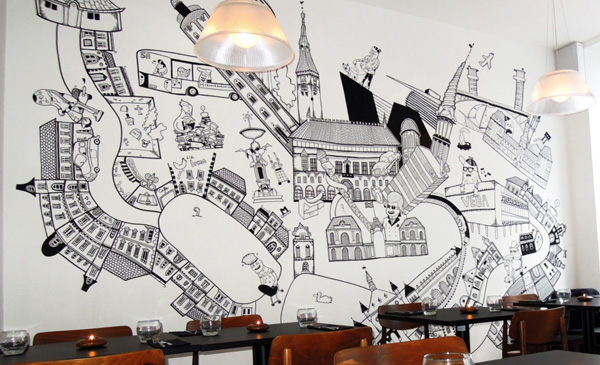 This special evening is limited to 180 and all registered delegates will be emailed with the option to add this to their registration.

Sydney Conservatorium of Music, Vergrugghen – Monday 21st July 2014
Contemporary Harp
Canto Ostinato Audio Visual is a performance with harp, electronica and visuals, based on the groundbreaking composition ‘Canto Ostinato’. Gwyneth Wentink (harp), Wouter Snoei (electronica) and Arnout Hulskamp (visuals) respond to each other on stage using their instruments and self-developed software, determining who takes the lead according to the codes of ‘Canto Ostinato’.

Canto Ostinato Audio Visual takes place on the fascinating intersection between music, visual art and technology, and provides a unique experience for all the senses. Interaction and improvisation are the foundation of the composition; every performance is different. Harp player Gwyneth Wentink, electronica specialist Wouter Snoei and video artist Arnout Hulskamp will bring this arrangement of Canto Ostinato to exceeding stages worldwide.

This revolutionary arrangement of Canto is an ode to the famous Dutch composer of minimal music, Simeon ten Holt who passed away in November 2012, at the age of 89.

Duo Attema-Haring and dancer Rodrigo Alves’ will perform ‘The Aeon of Horus’, created by Florian Maier and Sanja Hasagic. This is another innovative and lively contemporary ensemble from The Netherlands, with harpist Astrid Haring and trombonist Brandt Attema.

How to Arrange Art